A Quick Overview on Penetration Testing and Its Importance

Penetration testing, also referred to as ethical hacking or pen testing, is a type of security testing that involves a simulated cyber-attack to test for any vulnerabilities and flaws in your computer system, web application, or network application that an attacker may exploit and take advantage of.

Penetration testing can either be automated with the use of an automation software application or manually by a tester in Sydney. Whether automated or manually tested, pen testing’s main objective is to discover security weaknesses.

This involves gathering information regarding the target before the test, as well as identifying potential entry points for an attack. Penetration testing may involve any attempt in breaching application systems, such as frontend or backend servers or application protocol interfaces (API).

This helps to identify weaknesses within the system that are vulnerable to code injection attacks. This allows the IT and network system managers of an organization to prioritize remediation efforts and make strategic decisions based on the information gathered during the pen testing phase.

How Often Do You Need to Perform Penetration Testing?

However, you also need to take note that different companies may require different pen testing needs based on several factors, such as the size of the company, its budget, and the organization’s regulations and compliance.

If your infrastructure is in the cloud, you might not be allowed to do your own penetration testing. However, your provider may already be conducting their own pen tests. 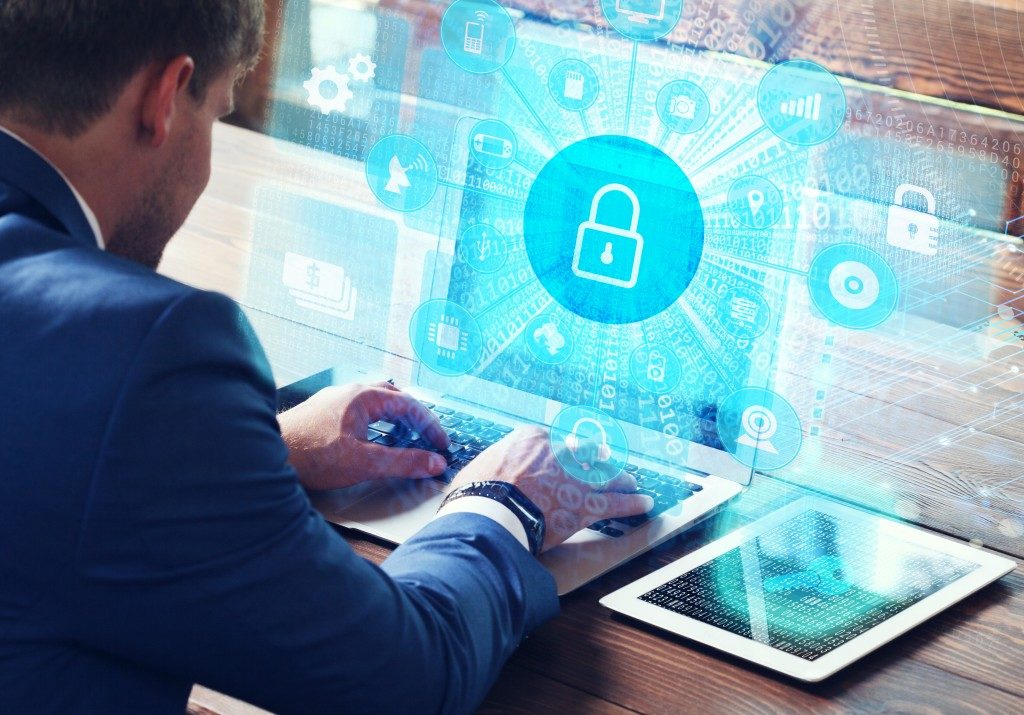 The goal of this type of pen test is to gain access and extract as much information from the external or visible assets of the company on the internet, such as the company website itself and web application, as well as its domain name servers (DNS) and email.

During an internal test, a tester will try to bypass the organization’s firewall to gain access to an application by simulating an attack by a malicious insider. A common scenario of internal testing may include stolen employee credentials.

A blind tester only knows the target company’s name and nothing else. This allows the organization’s security personnel a chance to experience how a real application attack could take place in real-time.

This type of pen test is similar to a regular blind test. The difference is that with a double-blind test, the security team is not given any prior warning that an attack will occur, so they don’t have time to prepare their defenses.

In targeted pen testing, both the security personnel and tester work together and update each other with their movements. Think of this as a training exercise that gives your security team valuable real-time feedback from the point of view of a hacker.

Although penetration testers attack the network security of an organization, they are not the bad guys. They do this to help the company identify any weaknesses and loopholes in their security before a real hacker figures out the vulnerabilities. With all of that said, no one can deny the important role penetration testers play in any organization.