From the 70s to the Present: Communication Technology Throughout the Years

The world has seen the dramatic changes technology has made to communication throughout the years. From the 70s to the present, it has grown by leaps and bounds. And the transition from local voice calls to video calls is evidence of the rapid growth of telecommunications.

Here is how communication technology has evolved over the decades:

The rotary telephone was the household and office equipment used for communicating. Here, you would place your index finger in the allotted holes. Then you would turn the dial and stop on each number. Local calls were usually free but were charged differently to call interstate numbers.

By the end of the 70s, the push-button phone was born. It was supposed to replace the rotary telephone, but others chose to keep the rotary phones. Dialing speed improved a little, and this “new technology” was utilized in more homes and offices.

The 70s also showed the birth of the teletype. It used radiofrequency to exchange information between two teletype machines. This was made for the deaf and people with impaired hearing. They used the teletype to type their message for the other line to read. Another version was for companies’ official communication.

In the 90s, wireless communications began. Cordless telephones, pagers, and cellular phones started to enter the market and became a household name. This new technology gave mobility to its users.

Suddenly, the World Wide Web was born. When Tim Berners-Lee designed Enquire, it already functioned like the internet. But for an internal network of up to 10,000 computers only. But three months after designing Enquire, another ingredient was added. This is known as the Hypertext Transfer Protocols, also known as HTTP. This made the internet accessible around the world.

In 1999, Wi-Fi was born and changed the world forever. Wi-Fi created the most complete, connected network of computers. Wherever you are in the world, you can access information anytime, from entertainment, business, finance, sports, and all aspects of life. All information is accessible at the touch of your fingertips. You can use Wi-Fi from any device as long as it is “Wi-Fi-ready.” 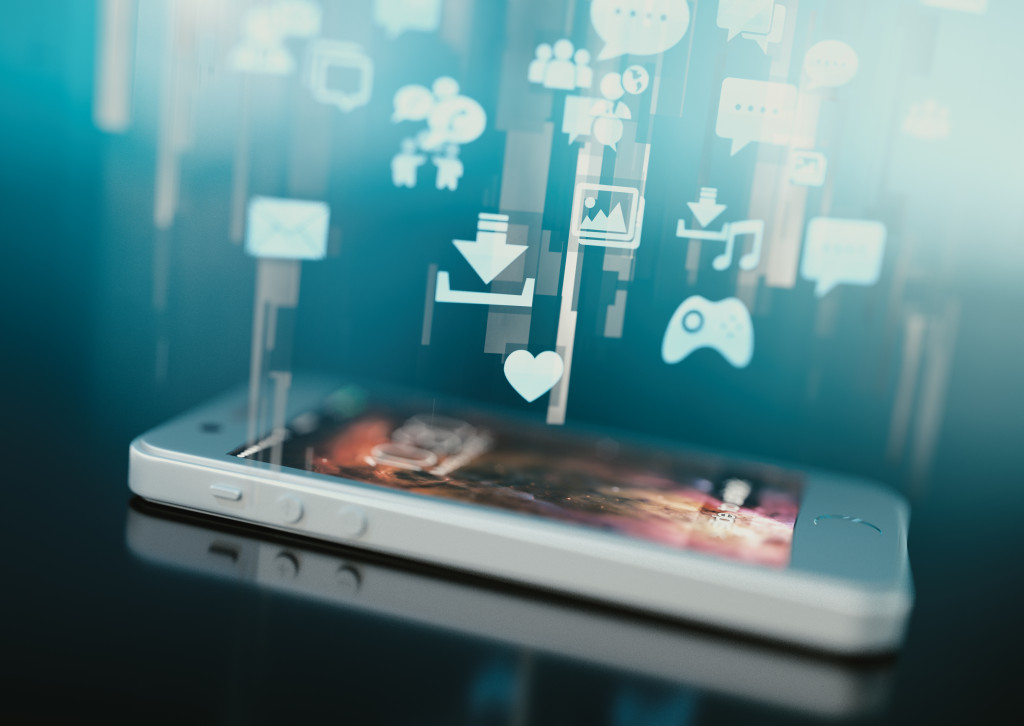 The New Millennium marked the beginning of rapid technological development, changing the world dramatically. It established the use of broadband internet as a necessity. In 2000, there had been approximately 21 million broadband users worldwide, and this number continued to increase every year.

This was the decade that gave us camera phones, Bluetooth technology, and USB flash drives. The iPod was Apple Computer’s first attempt to change how we would listen to music forever. This decade was also the start of the video gaming revolution, social media, and more.

A tremendous amount of technology was released in the 2000s. Some of the main features were the ability to transfer information and images from one device to another, and they became the foundation of the way we live today.

Technology has brought the world closer together. Global companies are now able to meet their foreign counterparts in real-time. And video conferencing became the key. What’s good is you don’t have to be in the meeting to attend the meeting. Zoom, Microsoft Teams, and Skype are now the top three platforms in virtual meetings.

Now, you can meet anybody face to face. For medical appointments, you can see your doctor wherever you are in the world. You can also get legal advice online. You can consult your family lawyer if there are related issues. Technology made all these forms of communication possible.

The ability to communicate internationally opens an opportunity for working partnerships. This is not only about working with colleagues but also about learning from those who have been in the business longer. Getting them as your mentors will expand your knowledge and help you build your confidence.

The screen and file sharing option lets you take notes. The HD videos and audio makes you see and hear each other clearly. The worldwide exchange of information helps you speed up your knowledge further. All these are ingredients that help people improve.

You can also maximize the potentials of technology for business and profit. Partnerships between foreign counterparts are very much possible. Have some creativity, then add passion and commitment to your business then you are all set. When you enter into the virtual business arena, you can also partner up with the best SEO company. Put all these factors together and expect to have a boost in your online presence.

The faster exchange of information increases the speed and efficiency of services. Gone are the days when people go to a building and fall in line to transact. In the comfort of your own home, you can go to the company’s official website. From there, you can transact your business and pay using online banking.

Technology has significantly contributed to the ease of doing business. You can deliver your services faster. When satisfied clients talk about them, you win more customers in return. This all started when communications technology evolved. So if you think this pandemic made lives harder, think again. You just entered another era where you can do anything at your fingertips.