How Security Attacks on Modern Technology are Addressed

Technology continues to advance—and so do threats to these programs. Attacks to advanced systems and formal institutions are growing, but fortunately, so are ways to counteract these threats.     A few of these attacks include:

GNSS or GPS spoofing means receivers are deceived by incorrect or rebroadcasted—in other words, spoofed—signals disguised as normal signals. A common spoofing attack, a carry-on attack, synchronizes spoofed signals with genuine signals. The spoofed signals are then increased to draw attention away from the real signals.

Experts use a jamming simulator that is able to propagate signals, have a receiver antenna and environment, and simulate satellite orbits to remove GPS hazards. Jamming simulators can protect GPS signals from the inherent vulnerability against spoofing and jamming. Intentional and unintentional interference can be prevented with thorough testing.

CloudFlare, U.S. banks, and Github have one thing in common: all three platforms were hit by DDoS attacks. DDoS attacks are devastating security threats that can cripple companies, governments, and individuals. Essential services maintained online could also be disrupted by the malicious and intentional interruption of service.

DDoS attacks temporarily interrupt or suspend a hosting server’s services long enough for certain online services to become unusable. Flooding servers with fake users or bots, using up server resources and disguising malicious requests to servers as legitimate requests are three ways for a DDoS attack to be carried out.

Cyber security companies have different strategies to deal with each type of DDoS attack. Some of the strategies employed by these companies include absorbing and scrubbing traffic, blocking illegitimate traffic from the server, launching CAPTCHAs, and conducting JS tests, among others.

A common attack that has plagued Internet users for decades, ransomware plants a program in a device that locks a user out of it until they pay an amount dictated by the attacker. It’s not only ordinary users that get hit with ransomware—Greek banks and the Hollywood Presbyterian Medical Center were both hit by attacks that devastated them for some time.

Ransomware infects computers through malspam or unsolicited emails used to deliver malware, fake website links made to look real and using the identities of known organizations, such as the FBI to scare users into clicking on or downloading a dubious link.

That said, the best way to avoid being victimized by ransomware is to invest in good cybersecurity programs. Reputable cybersecurity companies offer free versions of their programs that are good enough to protect users from ransomware and other cybersecurity threats. Updating the software of the operating system of a device will also protect it from threats. 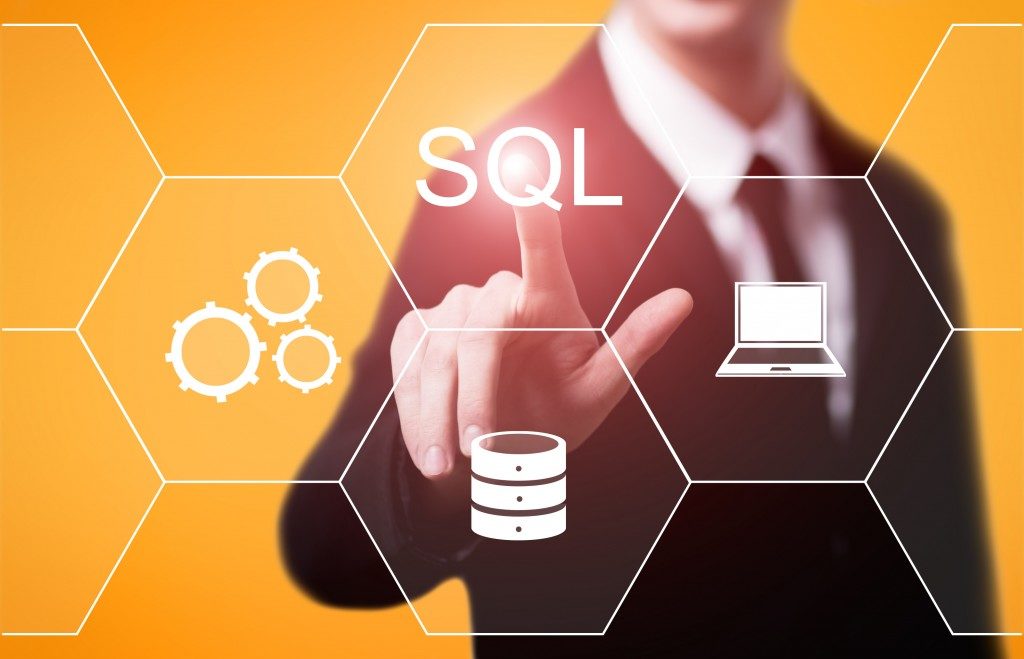 SQL injections or SQLi was considered in 2017 as the foremost threat to web application security. Attackers “inject” or insert malicious input into the database through an SQL query to launch their payload. They can then add, delete, and modify records in a database of any website and web application that uses Structured Query Language databases.

To prevent sensitive data from leaking out or being modified, SQL developers ensure that input is sanitized and validated. Developers also remove any malicious code, obvious and potential ones, and ensure database errors aren’t visible on production sites.

Though attacks on financial institutions and tech companies are the main subject of many articles, it’s the common consumers who are most affected by these attacks. Having a consumer version of most security software featured in this article can help protect even the least tech-savvy person against major cyber attacks.