Insta-Career: The Life and Times of an Influencer

In the olden days, to learn about a new, effective product, you had to hear it from various media—TV, radio and newspapers. But for you to know if that product really was the real deal, you had to hear it from somebody you know—a friend, the mother of your friend or your mom’s friend’s uncle’s aunt’s third cousin once removed. Word travels fast, and that’s what word-of-mouth marketing banks on. The more your word reaches people, the more people learn about your product.

Using people to influence people—sounds familiar, doesn’t it? If you think about it, word-of-mouth marketing has simply adapted into the modern times in the form of influencer marketing. With the advent of social media and the rising headcount of content creators, it’s not hard to imagine that these people had gained the power to attract and convince people to buy the products they feature. In a sense, they’ve become celebrities in their own right.

Let’s look into the lives of influencers—content creators, bloggers and personalities.

Power to the People

When it comes to big celebrities, there’s always an almost novelty kind of feeling when they do something normal people are wont to do. Artists, celebrated and famous people used to be the earliest kind of influencers. These people became opinion leaders for brands. The bigger the celebrity, the bigger audience they obtain.

For the era of social media, though, something changed. Even those with small followings can somehow sway the opinion. What makes social media influencers powerful is their relationships with their audience. Similar to a website optimized by marketing companies, such as UnravelSEO.com, social media influencers value the power of connecting with their followers. Think of reviewers. Whether they’re journalists, bloggers or YouTubers, their word can make or break a release of a product.

Pitchfork, one of the earliest music blogs ever that’s still standing today, used to create an influencing effect where a raving review sells out venues and a scathing one devalues one’s reputation. Huda Kattan, beauty blogger-turned-Instagram beauty guru, become one of the most sought-after make-up influencers in the field. Her effect on her 24.8 million Instagram followers makes her careful with the content she puts out; regardless of the ad price, if it doesn’t feel authentic to the @hudabeauty brand, then it won’t get nary a shout-out.

Opinion leaders and—in a sense—influencers have the power to shape, reshape and misshape the ideals of the masses. When that power blinds them, the people push back.

The Era of Cancel Culture 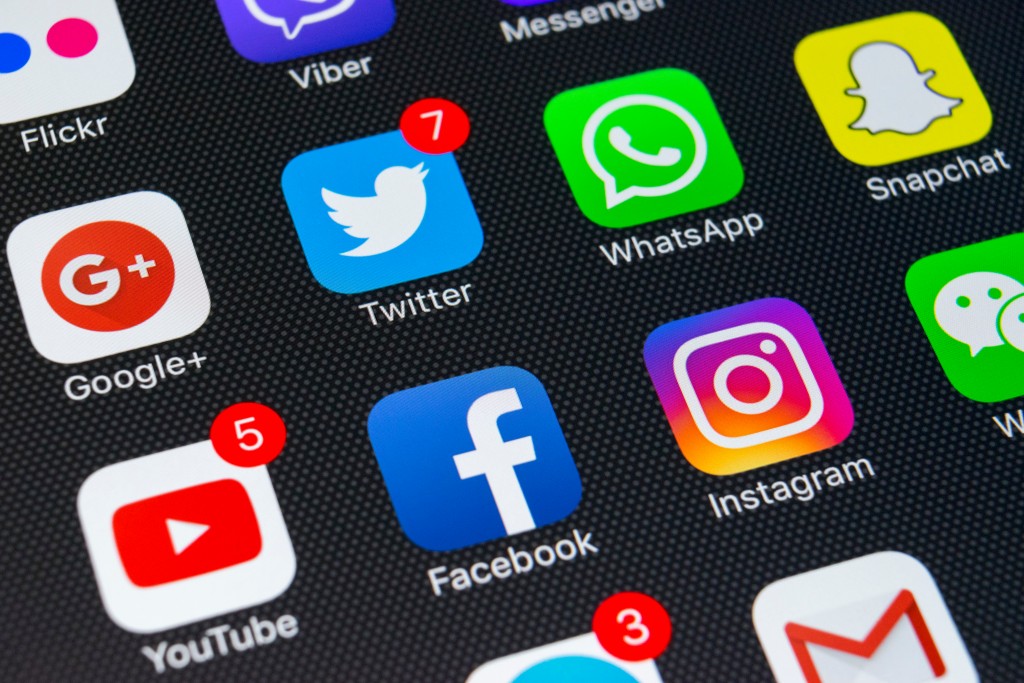 Like any celebrity, influencers stand on glass floors. Every action they do, word they utter is monitored by their audience. If anything they do, personal or content-wise, can be seen as something done in bad taste, their followers might boycott them. Canceled! They’re done. Over. This means they’re removing their support for a particular influencer—unfollowing them, to be exact.

The drama involved with cancel culture, along with influencer ad placement mishaps (i.e. promoting products that aren’t in line with their brand or they don’t use at all), is making the already unstable ground for influencers much more difficult. More brands are now looking for tight-knit communities unfazed by the drama as businesses slowly lose trust in the reach influencers can bring them.

In an era where every follower counts, an influencer’s power lies not in their charm but with the people who support them. Having a dedicated following makes you one step closer to having an influence; foster it well, use your charm wisely.