Literal Life Hacks that Change the Way You Live

Cyborgs used to be a concept only fit for science fiction, but with the many ‘enhancements’ that people have discovered to improve their biology, perhaps we are not that far from the age of advanced humans. Do not think about becoming a cyberman a la Doctor Who just yet; enhancements may be subtle, and some of them might not even be permanent. Take a look at what these enhancements do for your life:

Ozone is a special kind of oxygen that has three atoms instead of the usual two. Some hospitals have been using it in the treatment of cancer, AIDS and many other ailments. It is not just an alternative medicinal practice done in the UK either; for those toeing the line between regular, odorous lifestyles to a more efficient home, ozone treatment can be a handy tool in eliminating odours. That third atom does all the work, bonding with the cell membrane of the bacterium causing the smell in your house or even in hotels, and killing the cell in the process. 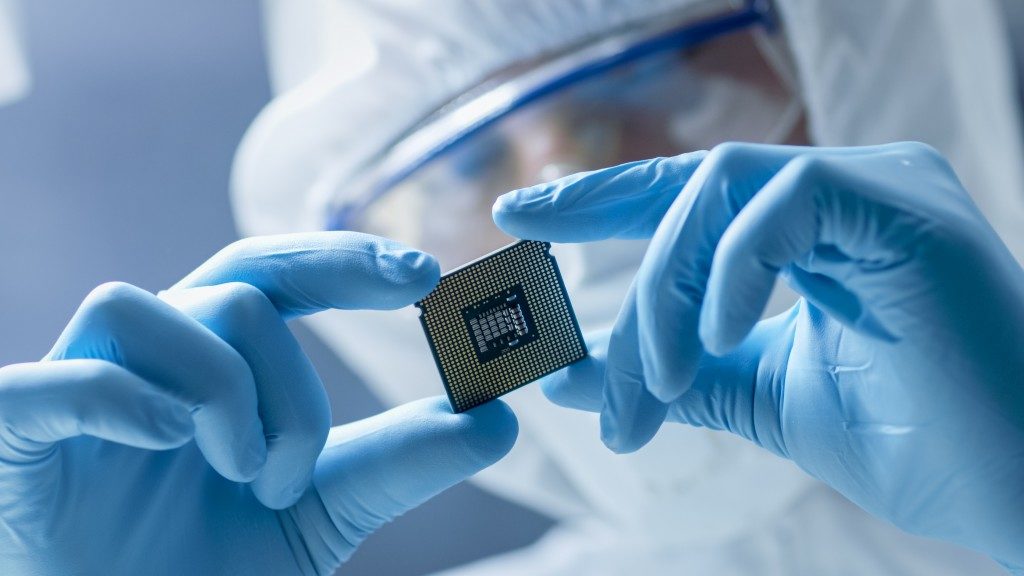 Those trackers implanted into the wrist or hand do not just exist in movies, mind you. Biohackers have already introduced them to society as a way to make simple tasks more manageable and more attuned to the body, literally. The person who has the RFID implant becomes the key to their car, smart home or payment method, making the use of wallets moot. Imagine being able to go about your daily tasks without needing to take out any physical object to complete a command. That is the aim of these RFID chips and, in the future, biohackers even believe this will eliminate the use of passports when travelling.

In the medical field, potential uses extend to your data being stored in the chip so that during emergencies, doctors will know everything there is to know about you. This is crucial if, for instance, you need a blood transfusion or you are allergic to certain medications.

This crowdsourced concept has already presold 22,000 prototype earbuds with one crucial function: provide real-time language translation for the user. We have come such a long way from the early translation attempts of Google that received ridicule from users who also happened to be native speakers of the language the translation tool was trying to work with. Now, however, artificial intelligence has made significant progress in the field of translation, so much so that its overnight progress can be compared to the progress that the old system has accrued over its lifetime.

One of the most human problems we experience is feeling disorientated. Attaching an implant smaller than 2.5cm aims to solve this for you, as it will vibrate when you are facing magnetic north. It sounds like a nifty enhancement that will help you navigate roads with ease, and it does not even require internet connectivity to work. You do have to pair it with an app, however, and it requires recharging eventually. However, for a chip that does not even need to cut the skin to be ‘implanted’, it is as good as can be.

One of the problems of humanity is our mortality. With these improvements, it seems like we can now do something to live a little better and perhaps even longer.