The Evolution of Smartphones

Mobile phones have gone a long way since their inception. What were once bulky luxury items have transformed into sleek, and compact devices we can’t live without. Today, smartphones can be used to shop, access the Internet, take high-quality photos and videos, play games, and so much more.

Cell phone designs and components are constantly tweaked to incorporate the changing needs and desires of users. Devices got thinner, touchscreens replaced physical buttons, and high-res camera lenses were introduced. As printed circuit board fabrications become smaller and more powerful, manufacturers can now fit more innovations in a small amount of space. The result is a dynamic device designed to simplify various aspects of everyday life.

Smartphones have changed tremendously in just a few decades. But how did they get to be this advanced? Let’s take a look at their evolution through the years.

While portable phones had been around since the 70s, it wasn’t until the early 90s when smartphones entered the picture.

IBM’s Simon Personal Communicator (SPC) came with several elements that modern smartphones still feature to this day. These include a touch screen, calendar, predictive stylus keyboard, address book, and an appointment scheduler. But what made the SPC stand out from earlier cellphones is its ability to send and receive e-mails and faxes. 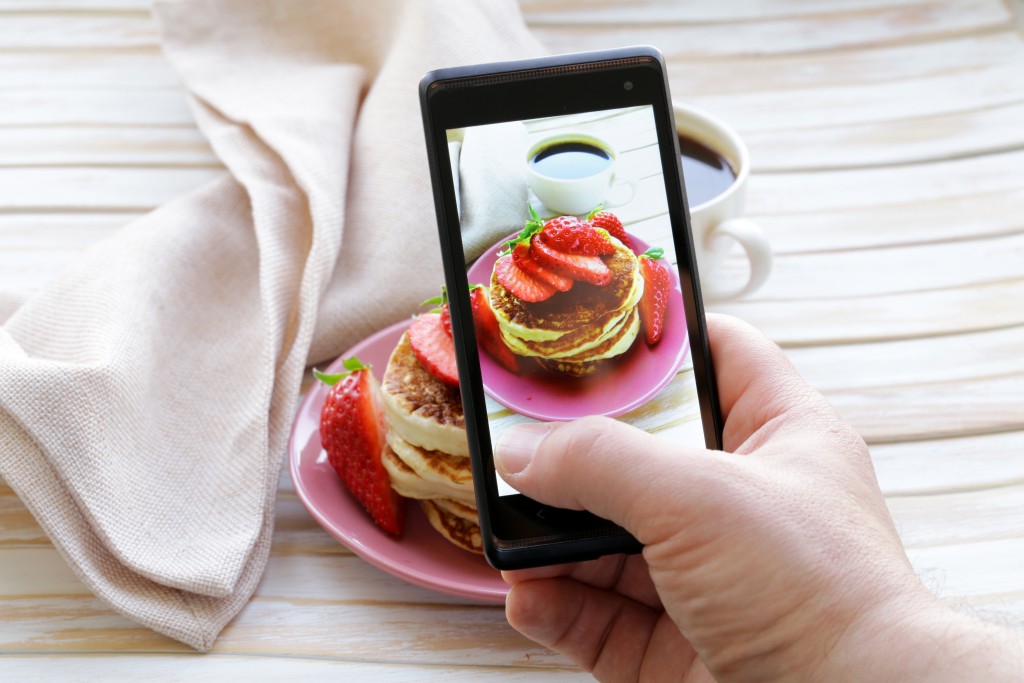 In 1999, Nokia launched the 7110, which was the first device to make use of a wireless application protocol (WAP). A WAP is a system that facilitates wireless connectivity between devices and the internet.

A year later, Sharp introduced the J-SH04, also known as the world’s very first camera phone. While it was only sold in Japan, it triggered the public’s fascination with phone photography. But it wasn’t until 2002 when western markets joined in the camera phone craze with the release of the Sony Ericsson T68i. The device featured a clip-on camera, Bluetooth connectivity, and the ability to play multimedia messages.

Front-facing cameras also made their debut in 2003 with the Sony Ericsson Z1010 leading the pack. This made video calling possible, but not yet as popular due to the low quality of phone cameras.

In 2007, Apple officially joined the smartphone race with the unveiling of the very first iPhone. It was by far the sleekest touch screen device the world has ever seen. One of its defining features was its battery life featuring 8 hours of talk time and over 250 hours of standby time. It was also the first mobile phone that allowed users to seamlessly browse the web just as they would on a desktop computer.

Two years later, Samsung released its first Android-powered device called the G1, the first in what would become a long line of Galaxy phones. Like the iPhone, the G1 was a touchscreen device with a 5-megapixel camera and a quirky slide-out keyboard.

Today’s smartphones boast superior 5G data speeds, ultra-high-resolution video capabilities, and seamless voice recognition, among others. Since the launch of the SPC 26 years ago, smartphones have been connecting people and changing the way we live our lives. With technology and AI getting smarter every day, who knows what smartphones might look like in the not-so-distant future.