Things that You Cannot Do When You Have a Website

Owning a website is not easy; it carries tremendous responsibility. Because millions of people can see your content, the government has laid out some rules you should follow. Otherwise, it will land you in hot water.

Spoliation refers to the process of hiding, altering, or omitting digital communications and other forms of evidence that could have helped in a legal proceeding. Such action may be deliberate or accidental. In other words, you have been neglectful. A perfect example is when you delete an email that may potentially hurt your business or one of your employees.

Not many website owners know that the law compels them to save digital copies, including content, that can be related to doing business as such. For those who know, only a few can comply. After all, who has all the time to screenshot every chat conversation, email, and changes in content?

Fortunately, you can avoid being accused of spoliation and comply with the regulations by using website-capturing software. It does the work for you.

COPPA stands for Children’s Online Privacy Protection Act. It’s a law that seeks to protect the children, particularly those below 13 years old, from online activities that may request for their personal information. 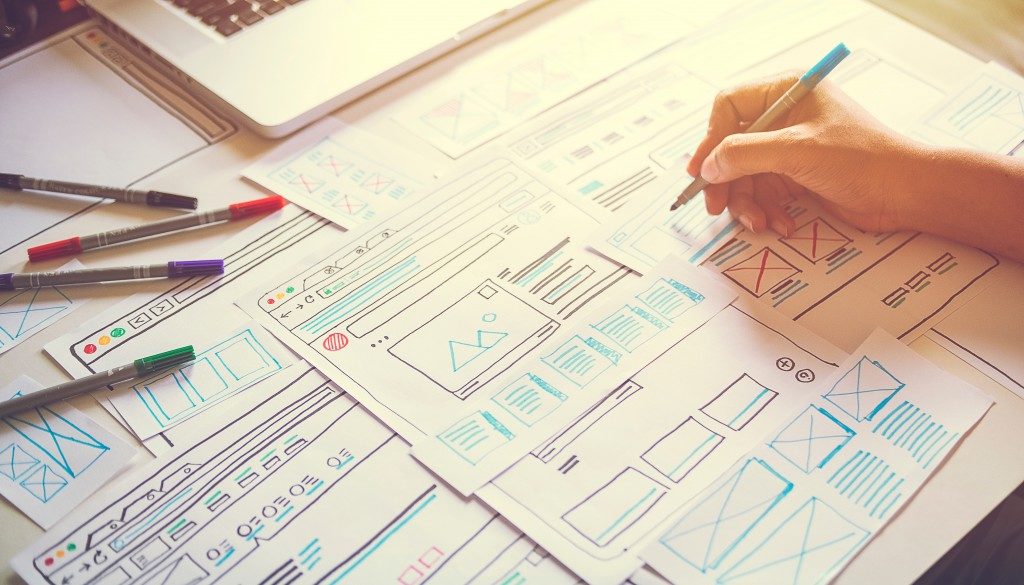 It came about when experts discovered some websites had been collecting data from these children without their consent or knowledge. The law assumes that the children are young enough to understand the possible impact of providing their (and even their parents’) personal details on the Internet.

The concept of fake news is not new. Even before the advent of the Internet, some governments had skewed views about journalists and news. For example, the Nazis called their newspersons during the 1930s as the lying press.

What makes the significant difference between now and the past is the speed in which this type of news spreads. Combine it with the right to free speech, and it’s easy for anyone not only to sell a falsehood but make others believe it and share the same.

Despite the prevalence of fake news, the United States has yet to come up with a law that governs and penalizes it. The closest is still the libel law, which is also controversial.

U.S. persecutions for libel are rare, but many tend to find success in the civil courts where the aggrieved party can sue for damages. Even if you can escape the law with your so-called alternative facts, they can still bite you. It can potentially lead to a high level of distrust to your brand. As other countries such as Russia adopt laws to curb fake news, it might not be long before the United States follows suit.

When it comes to website ownership, you have to go beyond design and technical content. You should also be familiar with the laws and regulations. Most of all, you must comply with them.