What Are the Detectors Used for Supercritical Fluid Chromatography?

A supercritical fluid is a material between the liquid and gas phases. It is a dense gas in which an increase in temperature will not cause a change into a gaseous state nor will a pressure increase result in the formation of a liquid. Supercritical fluids have a closer density to that of liquids and will hence dissolve solutes better compared to gases. Their diffusivity level falls between that of a liquid and a gas making them fast material carriers and their gas-like viscosity enhances their flow through materials.

During the process, the material being analyzed flows from a column then interacts with a detector, which converts the interaction into electronic signals sent to a data system. The following are some of the detectors used in SFC.

When using this detector, the compound you are testing is burnt using a hydrogen-air flame. Any compound that contains carbon generates ions, which will be attracted to the collector. The detector measures the number of carbon ions hitting a collector and then generate a signal.

When using an NPD, the compound you are testing is burnt in plasma enclosing a rubidium bead with air and hydrogen. The detector is selective for phosphorous and nitrogen ions, which will be attracted to the collector then measured and a signal generated. 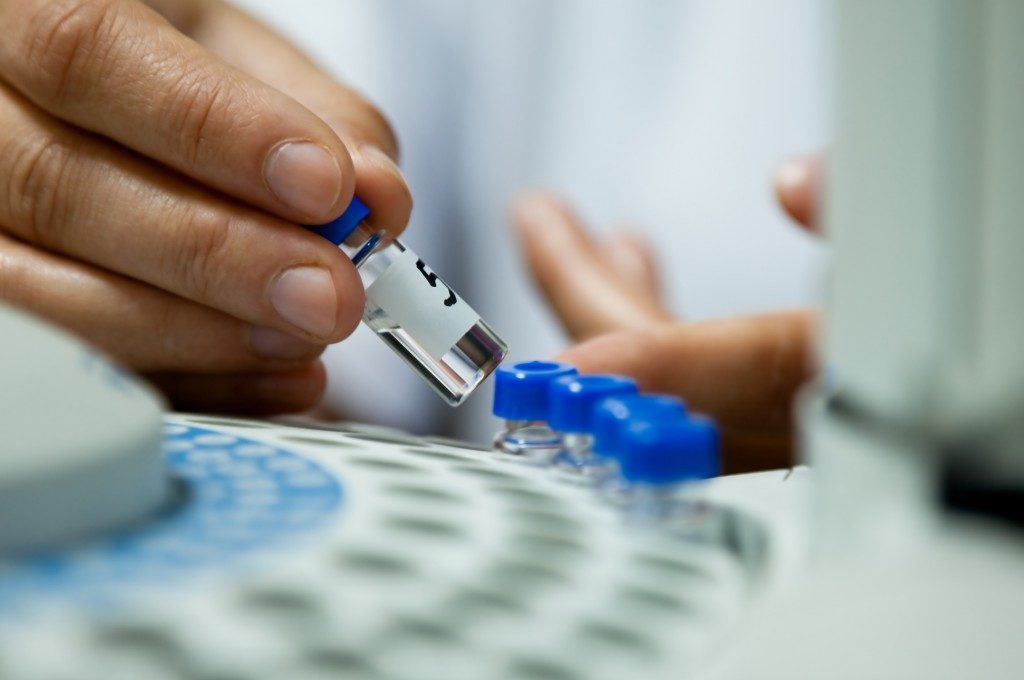 With an ECD, electrons are sourced from a 63Ni foil, which lines the detector’s cell. The cell generates a current. When this current is reduced, electronegative compounds capture the resulting electrons. A signal is generated based on the amount of current lost.

ECDs are selective for conjugated carbonyls, nitrates and halogens. They have a sensitivity rating of 0.1-10pg and a linear range of 103-104, operating at temperatures of 300-4000C.

This detector has a cell containing a heated filament on which a current is applied. As the supercritical fluid passes through this cell, the filament’s current changes and this is compared against a reference cell’s current. The difference is then measured and generates a signal.

TCDs are selective to all compounds other than those in the supercritical fluid and have a sensitivity of 5-20ng. Their linear range is 105-106, and they operate at 150-2500C temperatures.

The right choice of a detector makes a big difference in your SFC’s results. You would not want to pay hefty legal penalties for including the wrong compound or wrong quantity of an element in your product. Moreover, the wrong compound will lead to a poor brand reputation.